ForwardKeys aggregates flight booking data and it enables its customers to analyse that information via the ForwardKeys web site.

Its aim is to sell subscriptions and it has hired Tarsh to help bring its unique air traveller intelligence to a wider audience.  Before Tarsh came on board, little was known about ForwardKeys and its data on air travel.

Tarsh has built a database of influential media and it works with ForwardKeys to generate stories and insights based on fresh analyses of travel patterns.

The media have embraced the ForwardKeys data and now regularly use it to report on where travellers are going and when and to gauge the impact of economic and political events on global travel arrangements. 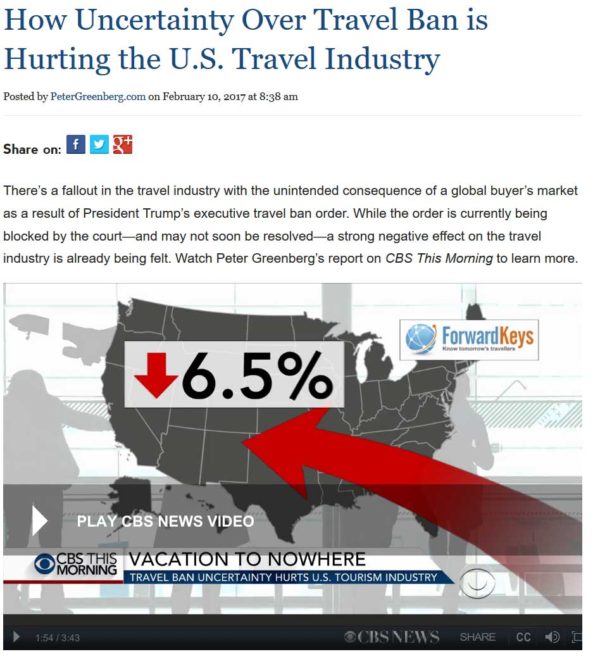 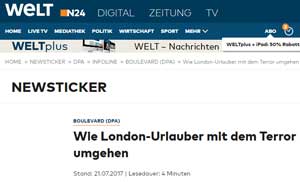 The widespread media interest generated in the ForwardKeys data has led to many new business inquiries, including government tourist offices, international retailers and major banks and hedge funds - the latter keen on the information to help anticipate share price movements and forecast economic trends.

Olivier Jager said: “[The Wall Street Journal report on] our paper on China stock and air booking … got us leads from investment firms in HKG… That’s very good because we have never really worked with companies of that nature…” 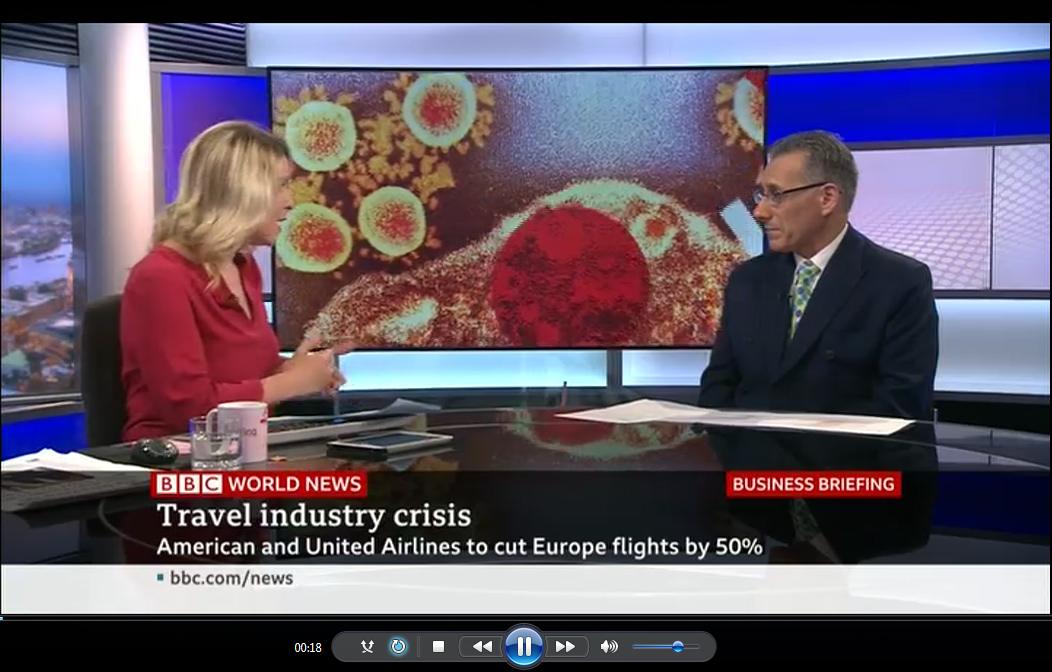 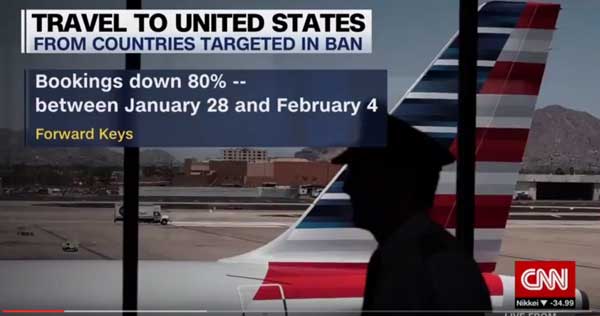 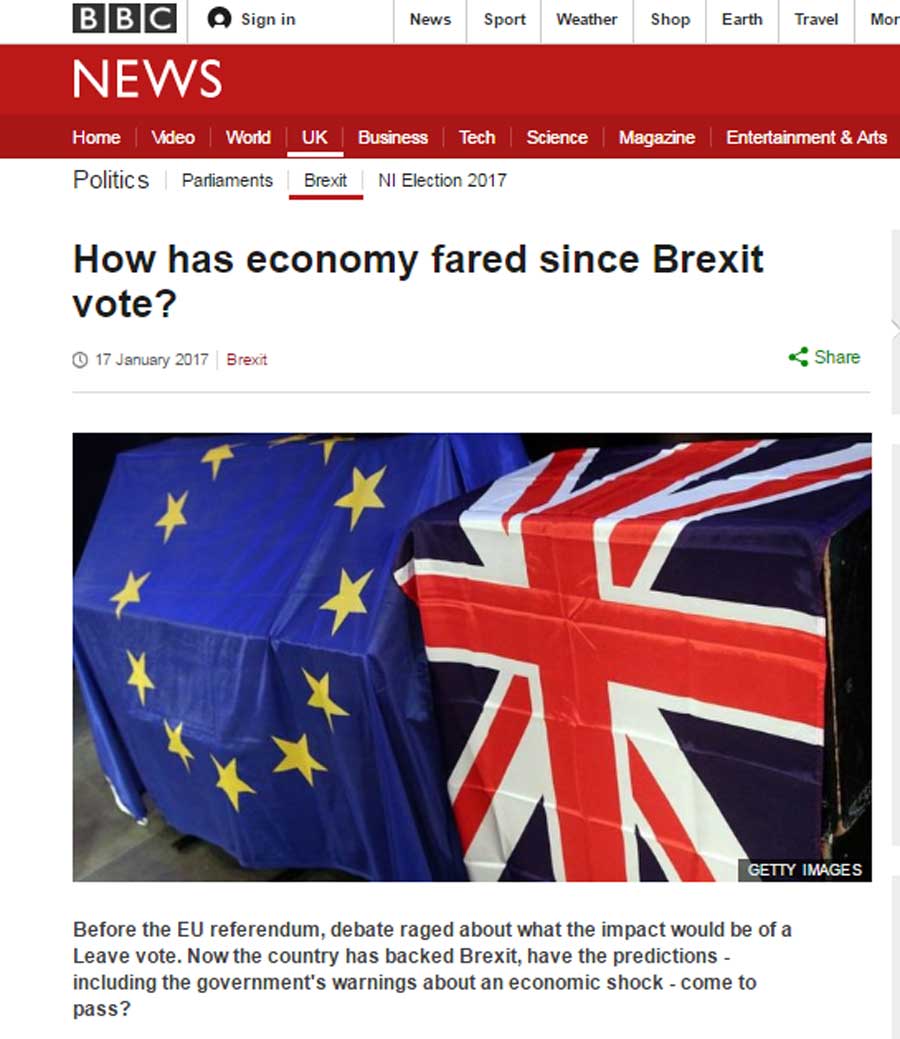 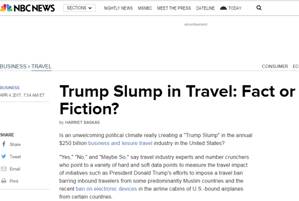 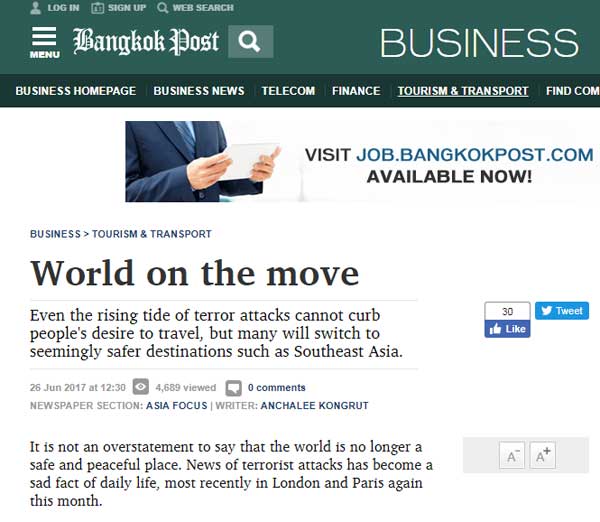 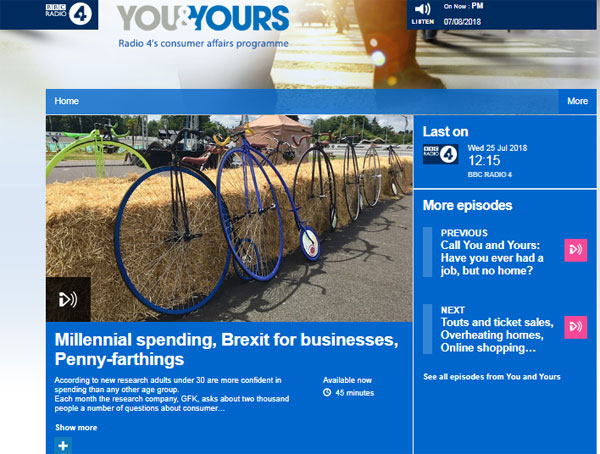 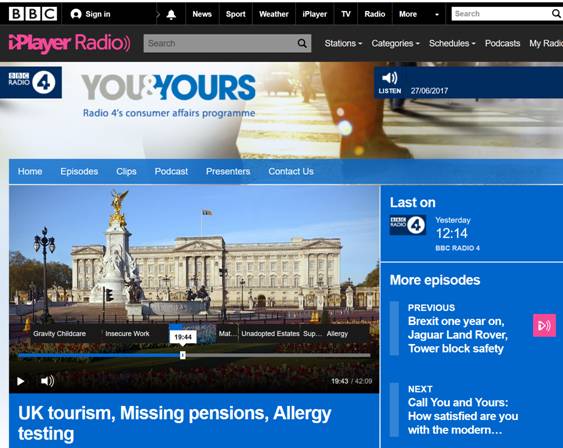 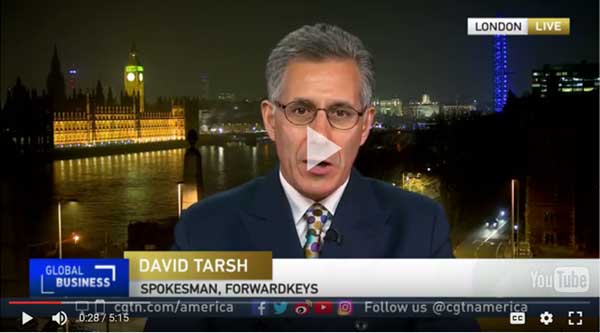 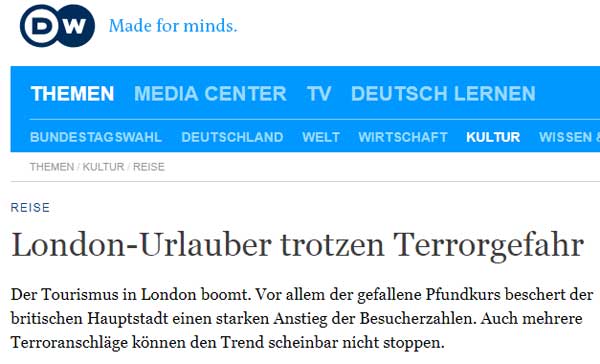