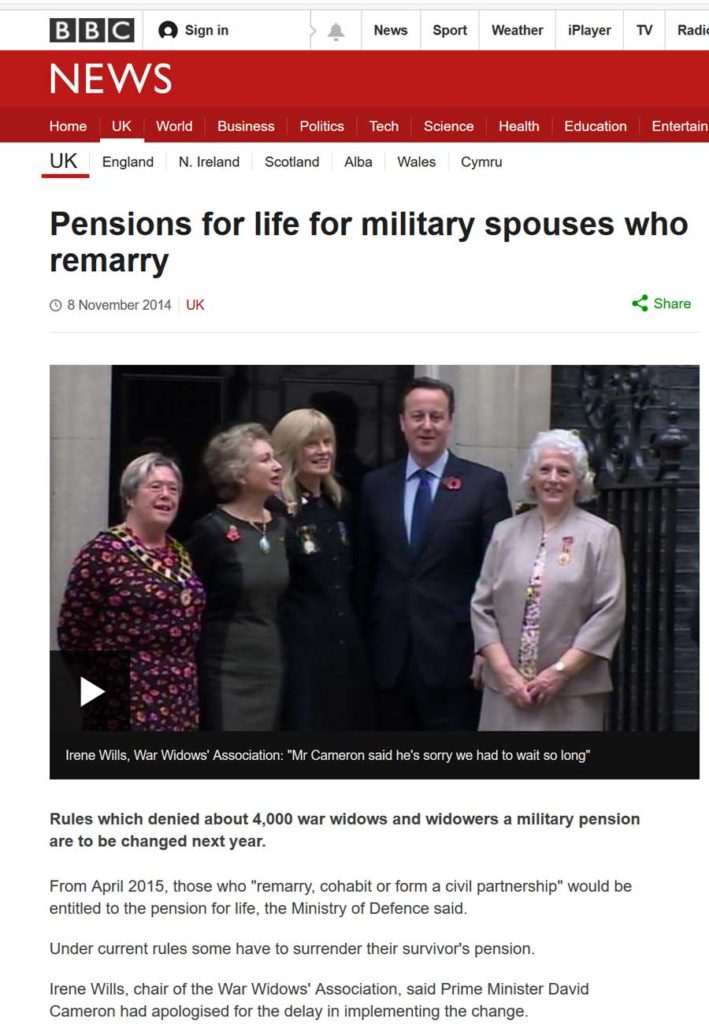 Tarsh worked with the Forces Pension Society from 2008 until 2015, raising the profile of the Society, as part of a successful turnaround strategy led by Major General John Moore-Bick, which reversed a membership decline and supporting an even more successful campaign to change the rules that required forces widows to give up their forces pension if they wished to re-marry or to live with a new man.

Profile-raising activities included creation of a database of all major specialist Forces publications and defence correspondents in the national media and communicating with them regularly on various pension-related issues which ranged from explaining (and objecting to) new government rules covering the indexation of pension benefits to the pension implications of getting divorced. A partnership was forged with the leading title read by veterans retiring from the Services whereby a double page feature article on military pensions appeared every month and it soon became one of the consistently best-read sections of the magazine.

The campaign to change the rules on widows’ pensions included parliamentary lobbying, taking a delegation to 10 Downing Street, placing a letter in the Times signed by ‘top brass’, building a library of case studies on widows who could not afford to remarry, who were thus condemned to a solitary old age, and classic press relations, generating coverage in national media and on TV for the cause. A significant turning point came in the campaign after one behind-the-scenes lobbying initiative was rebuffed by the Veterans Minister and Tarsh drafted an explanatory press release with the headline “Government Gives Forces Widows a Slap in the Face for Christmas”. Soon afterwards, dialogue was restored, directly with the Prime Minister this time, eventually resulting in effective abolition of the contentious rule. 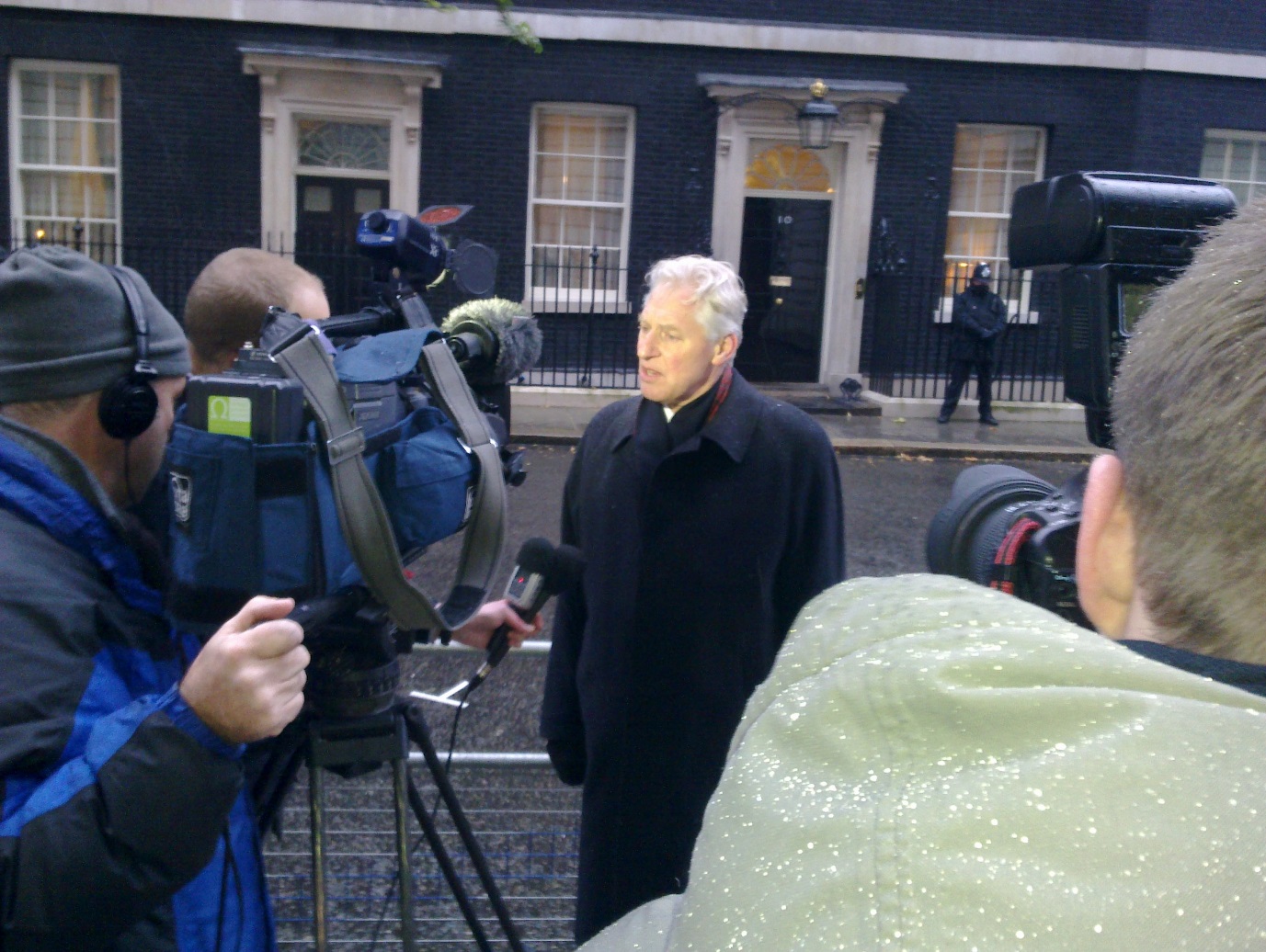 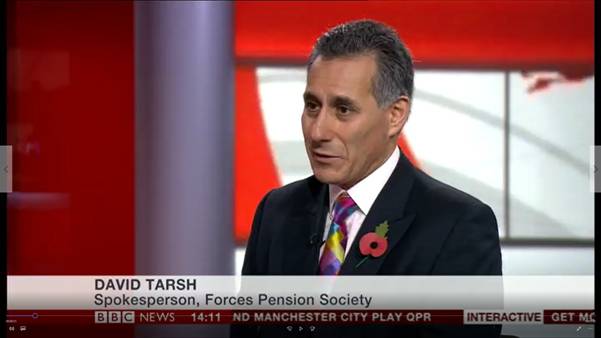