Charles Eugster has been a client since 2004, when at a gathering of old boys of St Pauls school, Charles said to David Tarsh that having reached the age of 85, he now wanted to “sell his body”!  When David explained that his business was public relations, Charles said: “That’s it – you’re my man!”

Since then, David Tarsh and Paul Baldwin have helped Charles become a celebrity.

Advice and assistance has gone well beyond the generation of media coverage, which has included features and interviews with many of the world’s most prominent publications, such as The Daily Mail or The Daily Telegraph and TV channels, worth millions of pounds in advertising-equivalent exposure. 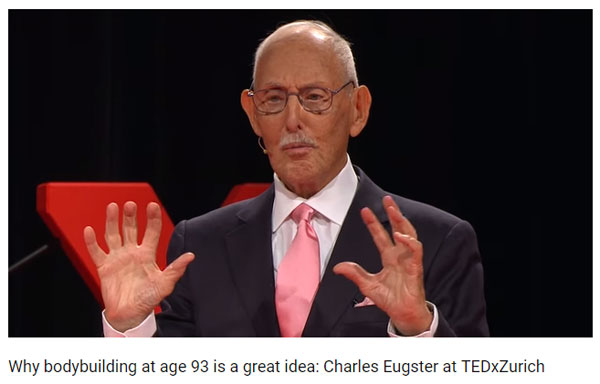 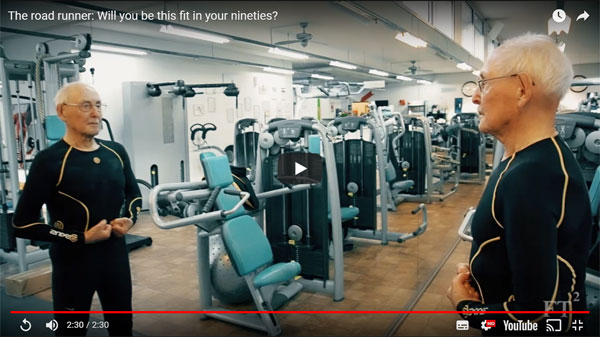 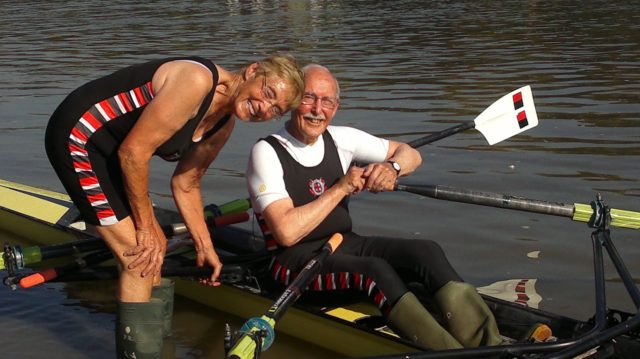 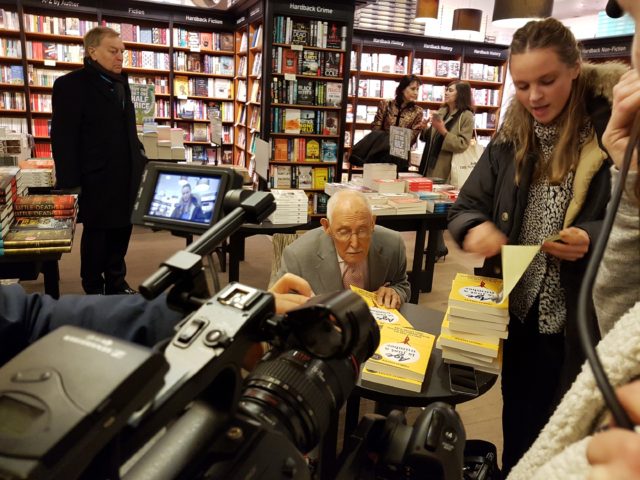 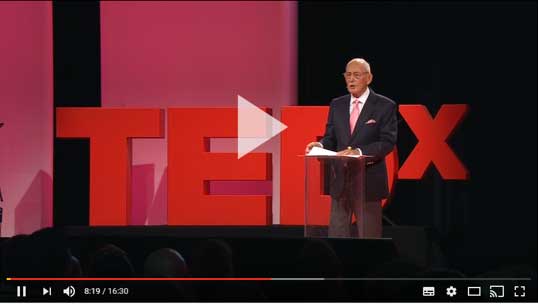 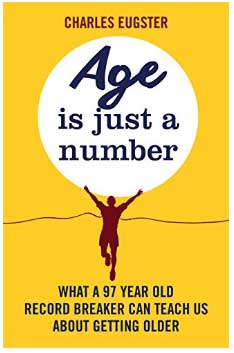 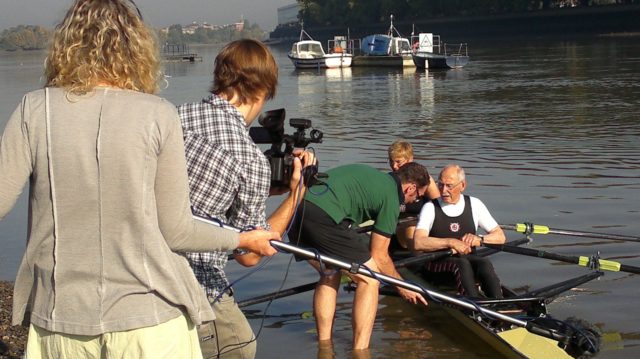 Charles in front of the press while rowing with Pauline Rayner 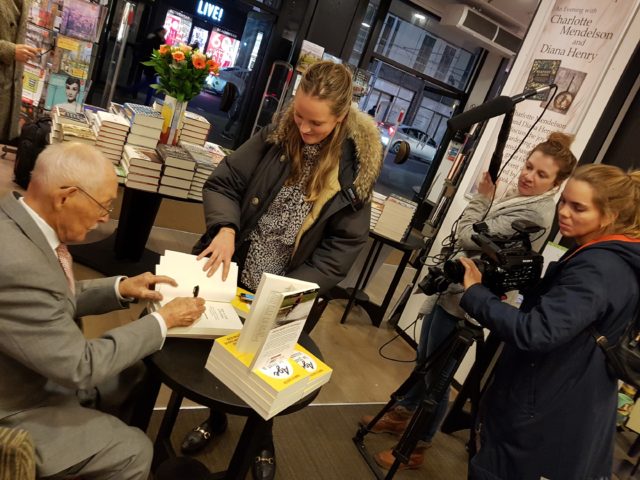