In 2012, with just three weeks notice, Tarsh pulled together a press conference at WTM in London for ETC’s new Executive Director.  It was attended by over 20 journalists and further interviews were arranged, as part of the same brief, with a prominent correspondent on the Financial Times and the Chairman of Visit Britain. On a subsequent visit to London, Tarsh arranged a series of interviews with Asharq Al Awsat (one of the top daily newspapers in the Middle East), the BBC, CNBC, CNN and Xinhua (China’s leading news agency). Tarsh has since handled ETC’s presence at WTM in 2013, 2014 and 2015. 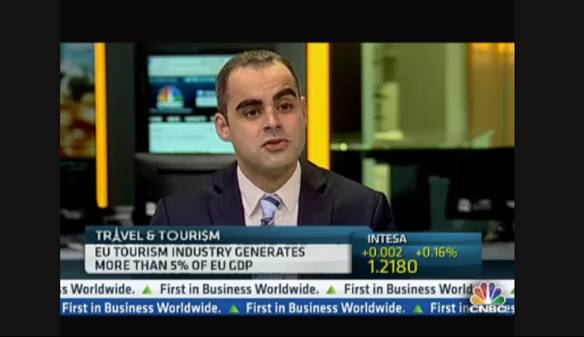 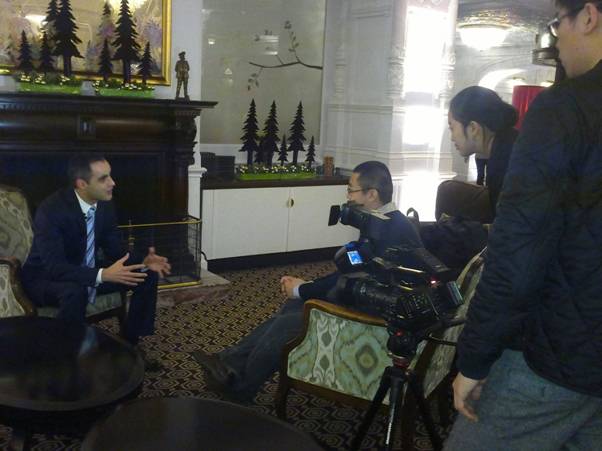