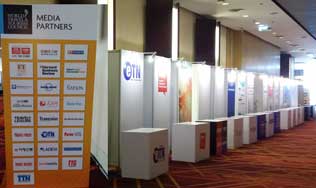 WTTC is an association of business leaders in the travel industry and Tarsh Consulting’s longest-standing client, with a relationship dating back to 2003. At the time, the industry was in crisis, reeling from the effects of the Iraq war, fear of terrorism, economic downturn and the SARS outbreak. Tarsh was asked, with just three months’ notice, to run media relations for its Global Travel & Tourism Summit in the Portuguese resort, Vilamoura and to organise a “media circus”.  Over 120 journalists came, Bloomberg broadcast the whole meeting live via satellite and media attention was switched from the SARS crisis to the industry’s efforts to recover. Tarsh established a blueprint for Summit media relations and directed operations in ’04 Doha, ’05 Delhi, ’06 Washington, ’07 Lisbon, ‘08 Dubai and ’11 Las Vegas.  Attendance of ~150 journalists per Summit and global exposure was consistently achieved.

Following Vilamoura, Tarsh conceived and built a unique media partnership programme for WTTC which has enabled it to run an annual multi-million-dollar advertising campaign virtually free of charge for over a decade. Current value is over $5m/year with BBC, FT, Time & Fortune, Washington Post and others.

Tarsh has struck other sponsorship deals for WTTC, including a six-figure sum in cash and dozens of business-class flights.

“The objective has been substantially exceeded every year Tarsh has been involved"  COO, WTTC 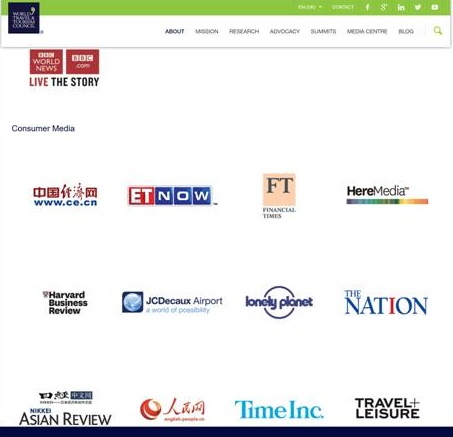 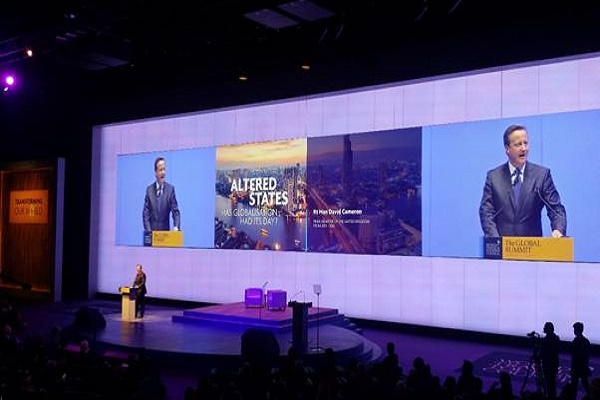 WTTC Global Summit in Bangkok (click the image above for videos)

Media Partner Dinner prior to the Global Summit