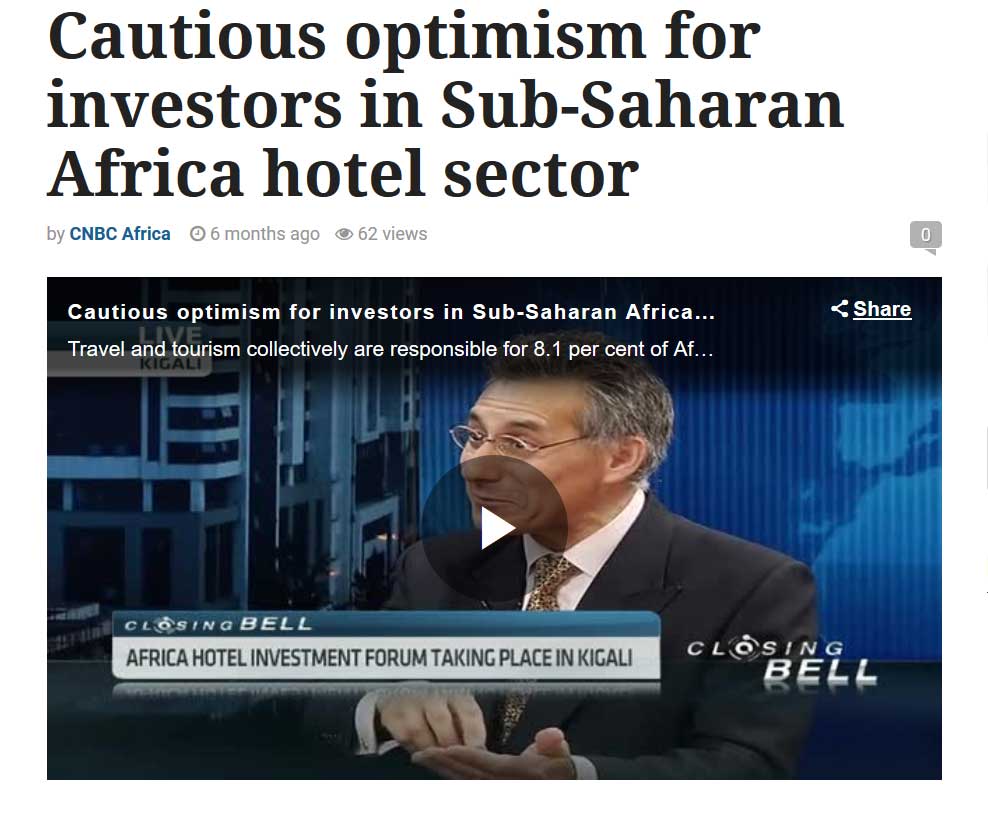 When Bench Events first invited Tarsh to handle media relations for the Africa Hotel Investment Forum (AHIF), it was in competition with other similar events in Africa. The ambition was to make AHIF “the go-to event” for investors.

In raising the profile of AHIF, Tarsh engaged with many of the participants in the conference to find news stories and proposed a collaborative approach to publicity, working with top executives, consultants and data providers to offer fresh insights into the hospitality industry in Africa. Tarsh also undertook its own media research to build a database of authoritative local journalists. 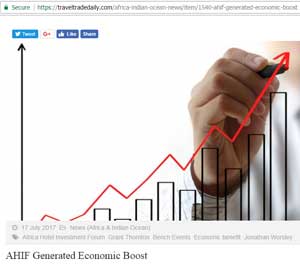 The following year, two days before the start of AHIF, terrorists attacked and occupied the Westgate shopping centre, a few minutes’ drive from the conference venue. With some major speakers cancelling their attendance and pre-planned announcements, Tarsh moved into crisis management mode – rapidly organising a press conference with Kenya’s Minister of Tourism, the President of WTTC and Marriott’s top executive in the Middle East and Africa to talk about the tourism industry’s resilience to terrorism and so counterbalance the negative coverage. Tarsh then arranged for one of them to spend the day touring the major TV studios in Nairobi giving live interviews.

To date, Tarsh has handled media for six AHIFs and the event has become established as the premier conference of its type in Africa. A

second AHIF in West Africa attracted over a hundred journalists. Top brands such as Carlson Rezidor, Hilton and Marriott use the event to make major media announcements and, in a rare development, Africa Press approached Tarsh to request a media partnership, based on the quality of the PR output it had observed.

Tarsh has since worked on the inaugural Asia Hotel and Tourism Investment Conference (AHTIC) in Sri Lanka, which was considered by all involved to have been a great success after the opening ceremony, attended by the country’s President, was televised live on national TV.

“I just want to congratulate you on the updates from your event, including this one in Africa. You are wise enough to send interesting, newsworthy reports coming out of the conference, especially for media who cannot attend. These are useful (we published more than one) and show understanding for what serious journalists want and need to cover an event without it reading like PR. Kudos to you and your team.” Editor in Chief, Hotels Magazine

“What a staggering result.  Thanks to you … for all your good work.” Chairman, Bench Events 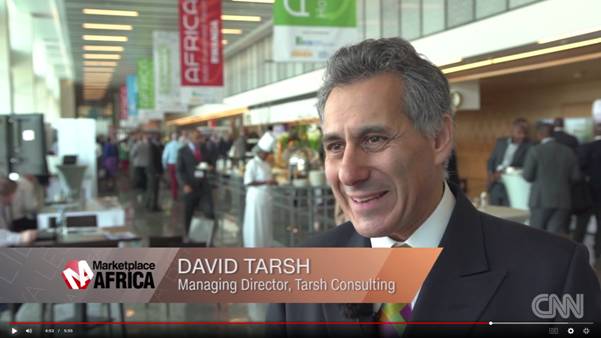 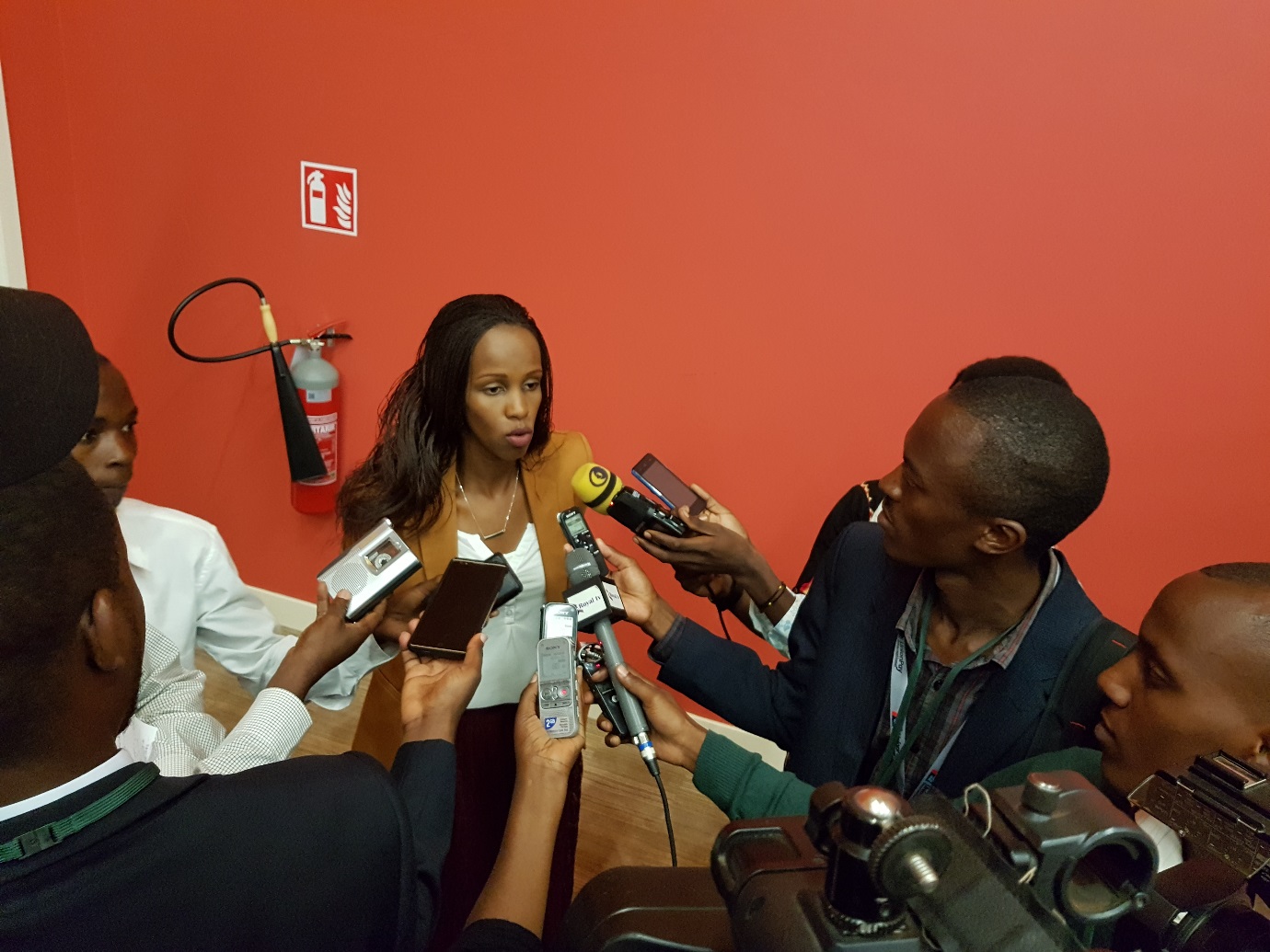 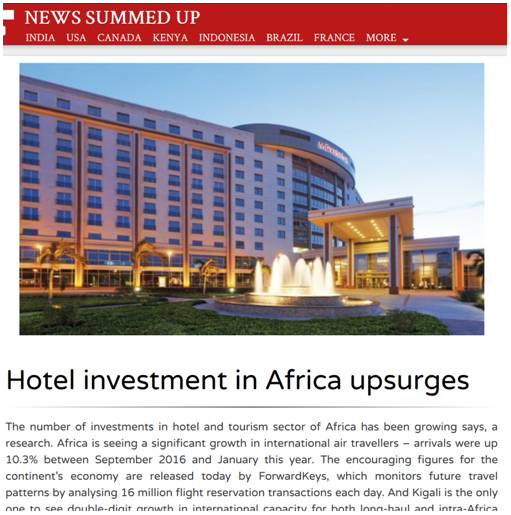 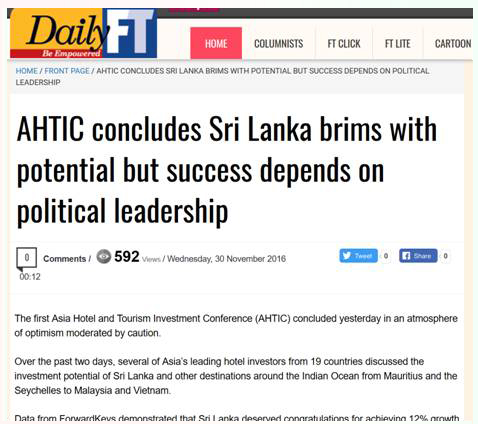 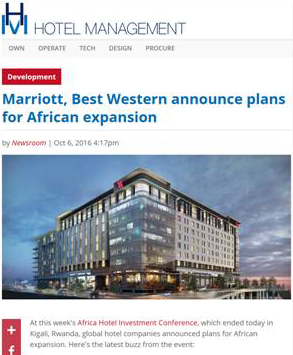 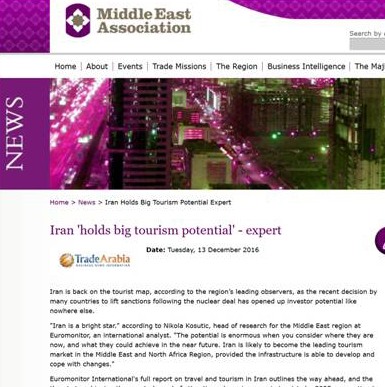 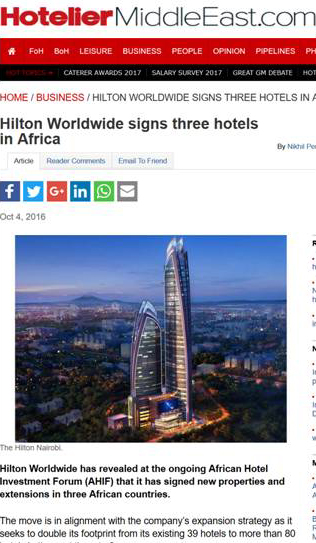 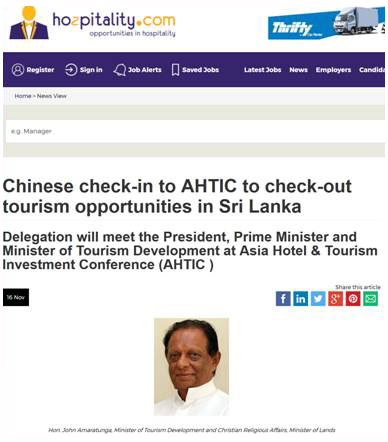 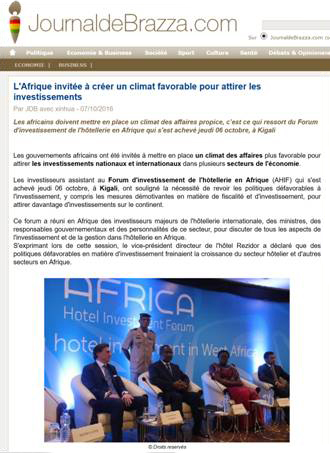 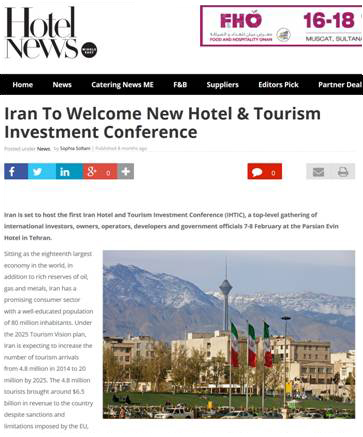 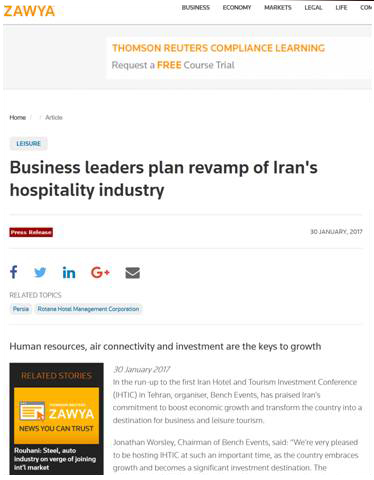 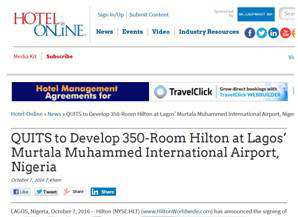 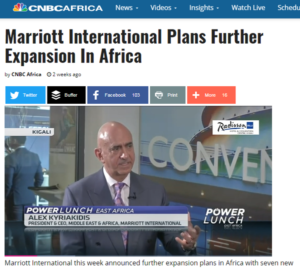