One of the region’s best bets for tourism investment, say experts 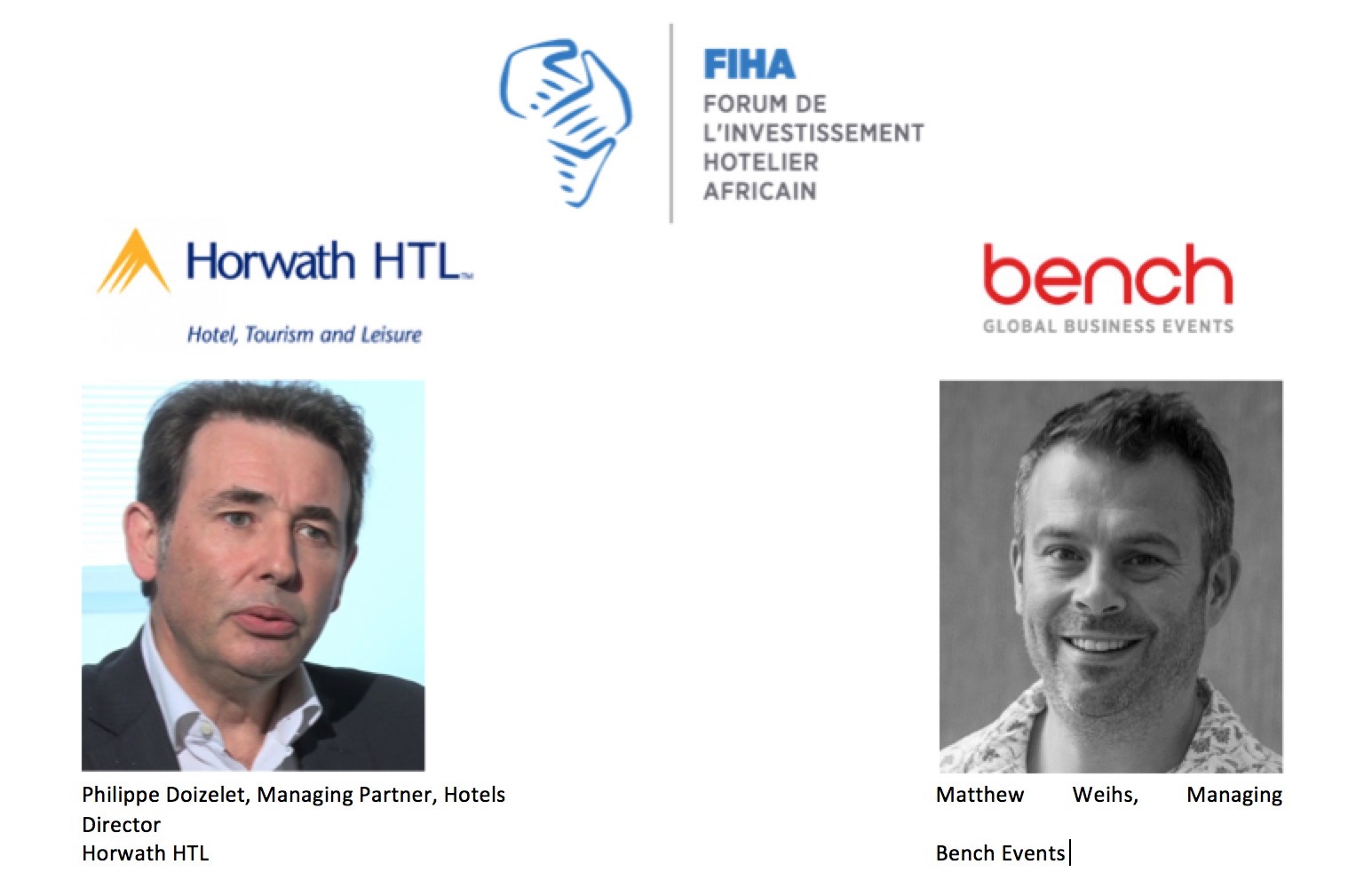 One of the region’s best bets for tourism investment, say experts

As the potential for tourism investment in under-exploited Francophone Africa becomes ever-clearer, Senegal has been highlighted as an emerging economy that’s ripe for further development.

The country still faces challenges, but the government wants to put Senegal in the top five African tourist destinations with three million visitors a year by 2023.

A detailed analysis comes from Horwath HTL, a global leader in hotel, tourism and leisure consulting, ahead of the new Forum de l’Investissement Hôtelier Africain (FIHA) in Marrakesh in February 2019. The conference, organised by Bench Events as a sister event to the long-established Africa Hotel Investment Forum (AHIF), will focus on the markets of north and west Africa.

During the conference, Philippe Doizelet, Horwath HTL’s Managing Partner, Hotels, based in Paris, will be sharing his expertise, gained from 300 development studies both in France and internationally. His verdict on Senegal is: “We’re of the opinion that Senegal has potential for diverse hotel development in the mid-term.”

As one of the best-performing economies in sub-Saharan Africa, Senegal’s growth is expected to stay at around seven per cent, sustained by agriculture and industry, including mining exports.

Future hotel demand is expected to come from both the business and leisure sectors against a background of positive factors, including:

However, there are some challenges as well: on-going neighbouring conflicts; low-standards of services outside the capital, and the high cost of reaching Senegal compared to other seaside destinations in the region. Nevertheless, overall, Horwath believes there’s good potential for new mid-scale, economical hotels in Dakar and the “Petite Côte” area, which is now the top leisure destination in continental West Africa, where the market has been performing well.

That optimistic perspective is supported by the hotel industry, which is seeing a number of development projects in the pipeline, including, in 2019, the opening of a Golden Tulip with 118 rooms, the Days Hotel & Suites with 84 rooms and the Hyatt Centric, with 150 rooms.  In 2020, at the airport, a460 room Movenpick recently announced by Accor is due to open and a midmarket hotel, developed by Mangalis. In the medium term, around 3,200 new rooms will be built – an Azalai along the Corniche, the Sheraton/Aloft in Almadies, Dakar, a second Club Med, which will be the largest seaside resort in West Africa, and two new hotel clusters, in Pointe-Sarène (1,600 rooms, 100% resort) and in Lac Rose (1000 rooms, Mixed business and leisure.

Philippe Doizelet added: “With an average contribution of 10% of GDP and 9% of total employment in 2017, the tourism sector holds a key role within Senegal’s economy.”

All this will be explored in more detail at FIHA, aimed at helping countries to develop their economies and support hospitality investment. Matthew Weihs, Managing Director of Bench Events, concluded: “It’s this level of analysis that will make FIHA a must-attend event; plus, it will connect business leaders from the international and regional markets and drive investment in tourism, infrastructure and entertainment.”

Horwath HTL is the world’s largest and most experienced hospitality consulting brand, with 45 offices around the globe. Founded in in New York in 1915, it has been providing impartial, specialist advice to its clients for over 100 years and is recognised as the market leader in all areas of hotel, tourism and leisure consulting. As the founders and original authors of the Uniform System of Accounts, the industry standard for hospitality accounting, Horwath HTL wrote the book on how the industry measures financial performance in hotels.

FIHA is the premier hotel investment conference in Francophone Africa, attracting many prominent international hotel owners, investors, financiers, management companies and their advisers. It is organised by Bench Events which has an established record of delivering high-level networking and thought leadership conferences for hospitality investment and aviation in Europe, the Middle East, Africa, Asia and Latin America. ‘Creating an impact’ is the core focus of Bench Events, as the company enables growth by facilitating deal opportunities. www.benchevents.com.