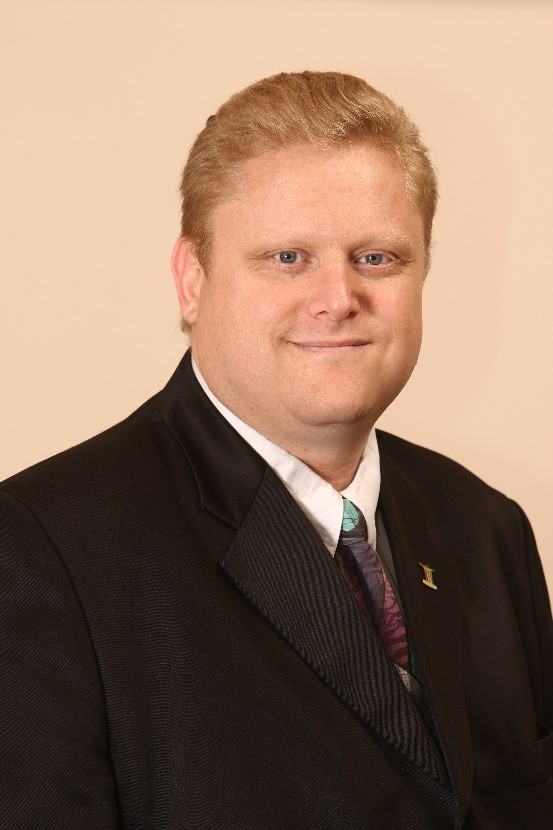 I and M Futureneer Advisors

An independent assessment by the international tourism advisory expert, Martin Jansen van Vuuren, a partner at Futureneer Advisors, has quantified the significant economic benefits to host countries of the influential Africa Hotel Investment Forum (AHIF). He reveals that when AHIF returns to Addis Ababa at the end of September, it could bring over one and a half million dollars in direct benefit to the local economy, an additional two million dollars in indirect benefit and over a quarter a million in tax to the Ethiopian host government if spending at the 2019 event is a mere 10% more than when it was held in the city in 2014. This assessment is based on recent research of attendees at AHIF and a study on the economic impact of previous editions of the conference.

Looking back over the history of AHIF since the first conference in Casablanca in 2011, the event has made a total impact on the local host economies of $21.24 million of which $8.64 million is direct and $12.6 is indirect.  In doing so, it has helped to create or sustain over 6,000 jobs and generate $1.4m in tax to the governments of the host countries.

But that’s not all, the primary purpose of AHIF is to facilitate dialogue and ultimately deal-making between the top businesspeople present. Two surveys of delegates attending AHIF events between 2011 and 2018 (segmented by delegates that did or did not conclude a deal) indicated an average value of $12.2 million per transaction in 2018 and $4.6 million over the 8-year period. On the assumption that these findings, which were based on a sample of delegates, were representative of the whole group of attendees, AHIF facilitated around $2.8 billion of investment in the hospitality sector across Africa in 2018 and $6.2 billion between 2011 and 2018.

Martin Jansen van Vuuren, said: “One important measure of AHIF’s success is the high-level of the delegates it attracts – the attending CEO’s and MD’s do not only spend more than average by staying in the best hotels but much more importantly, they are people with the ability to make decisions, including whether or not to invest in a destination – and that’s reflected in the value of deals done.”

Martin’s report also highlights intangible benefits that flow from hosting AHIF. These include increased awareness of the destination’s conference and tourism offering, improved credentials, which will assist bidding for future events and employment opportunities and skills transfer for workers in local supplier companies.

Matthew Weihs, Managing Director of Bench Events, which organises AHIF, said: “It’s exciting and gratifying to see how much the conference adds to the destinations we visit and to the hospitality sector across Africa. At this year’s event, I am aware of more serious investors coming with more money behind them than ever before, so it feels to me that the hospitality industry in Africa is rapidly becoming more mature and sophisticated.”